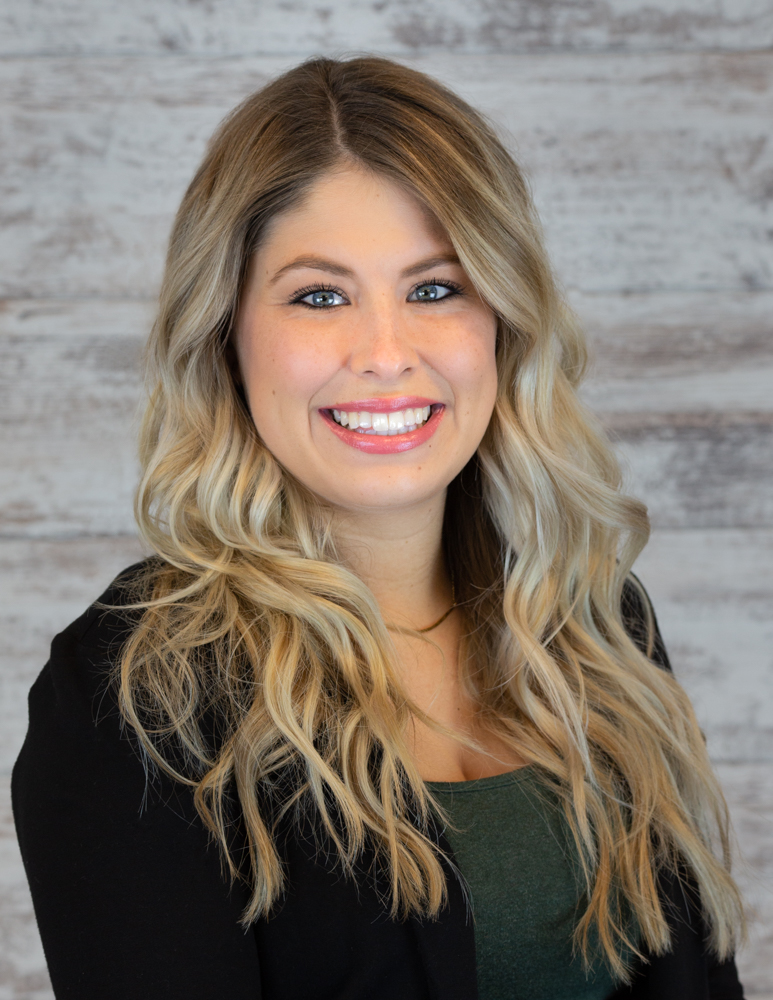 As a graduate of the University of Kansas, Tori has been in Lawrence for over 12 years. 7 of those years have been spent in the banking industry. With growing roots in Lawrence, Tori also involves herself in various community groups such as Lawrence Women’s Network, Social Media Club, The Social Network, and currently serves as a board member for Junior Achievement of Douglas County.

Outside of the bank Tori can be found baking various desserts, attending a Barre Class or yoga at the Jayhawk Club, taking her French bulldog, Marlow, to the dog park, spending time with her husband, Nick, and son, Banks, and preparing for the April arrival of their second baby. And as a KU Alumni, you can always count on Tori to be cheering on the Jayhawks! 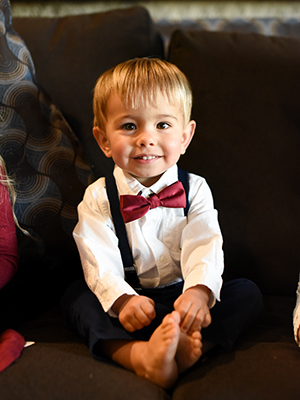 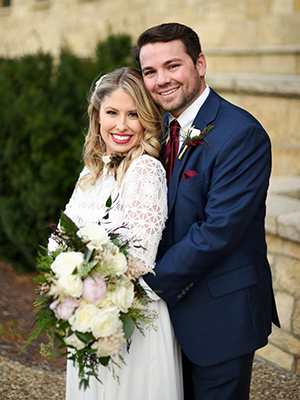