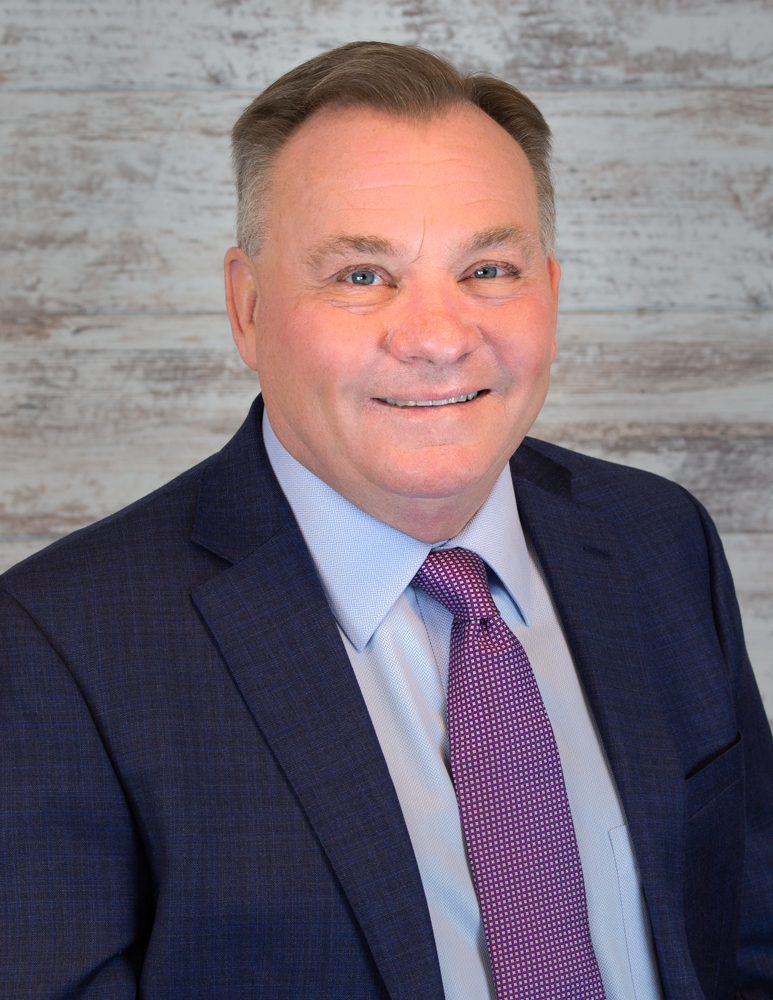 Patrick Gideon has the rare and distinct privilege of saying that his entire career has been with one company, Silver Lake Bank (SLB). Gideon's beginnings with the bank started with running a floor-waxing machine as a young boy during his father's tenure as president. From those beginnings, Gideon has followed in his father's footsteps, serving as President of SLB since 1987.

Gideon received his Bachelors of Science in Business Administration from the University of Kansas and attended the Graduate School of Banking at the University of Wisconsin. Following his graduation, he returned to Topeka to take on the role of President. 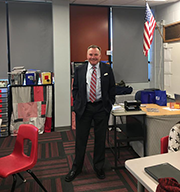 In his role as President, Gideon is responsible for overall operations, including planning and developing financial policies and practices. He serves as Senior Lender and is directly responsible for the bank's largest loan portfolio. In 2003, Gideon worked with then Auburn-Washburn Superintendent Dr. Brenda Dietrich to establish a student-run bank for Washburn Rural High School that continues to operate today. Subsequent student-run banks were developed at Silver Lake High School and Seaman High School in following years. In addition, SLB offers a way for their customers to "give back" to one of these three school districts, by offering customized debit cards that donate a portion of transactions back to the districts.

Gideon is heavily involved with the community. He served as one of the founding members of the Topeka Independent Business Association (TIBA) and was a 2010 graduate of Leadership Kansas. Additional community involvement includes serving with Midland Care, United Way of Greater Topeka, and the American Diabetes Association.

Gideon enjoys working on his ranch, golfing, reading, rooting for the Kansas Jayhawks, and spending time with his two sons, Austin and Nick. 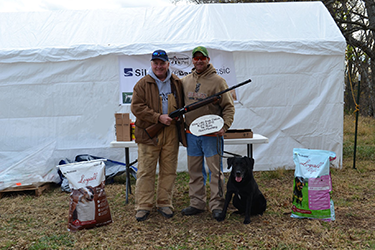 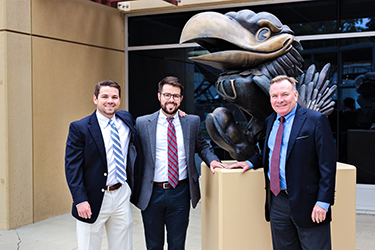