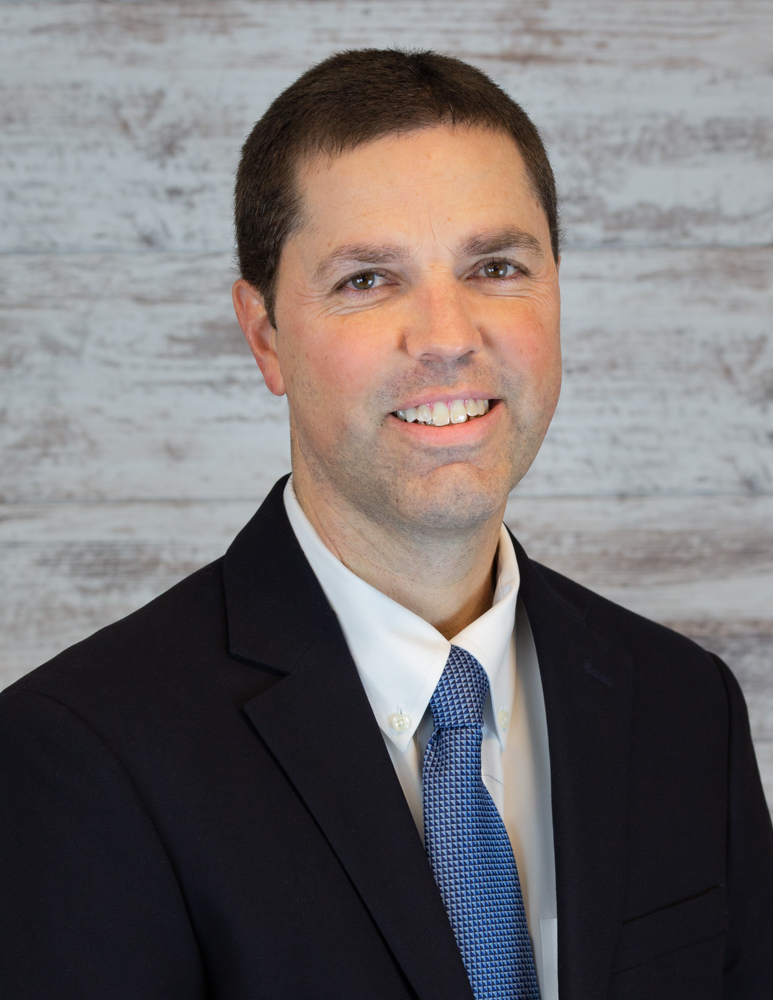 Eric grew up in Topeka graduating from Washburn Rural High School and Washburn University with a Bachelor of Business Administration with a major in Finance. He joined the bank in 2000 as the Assistant Controller, moving into the Controller position in 2001 and into his current position of CFO in 2014. Eric has overall responsibility for the financial records of the bank and is a member of the Senior Management team, Asset Liability Committee and Loan Committee. 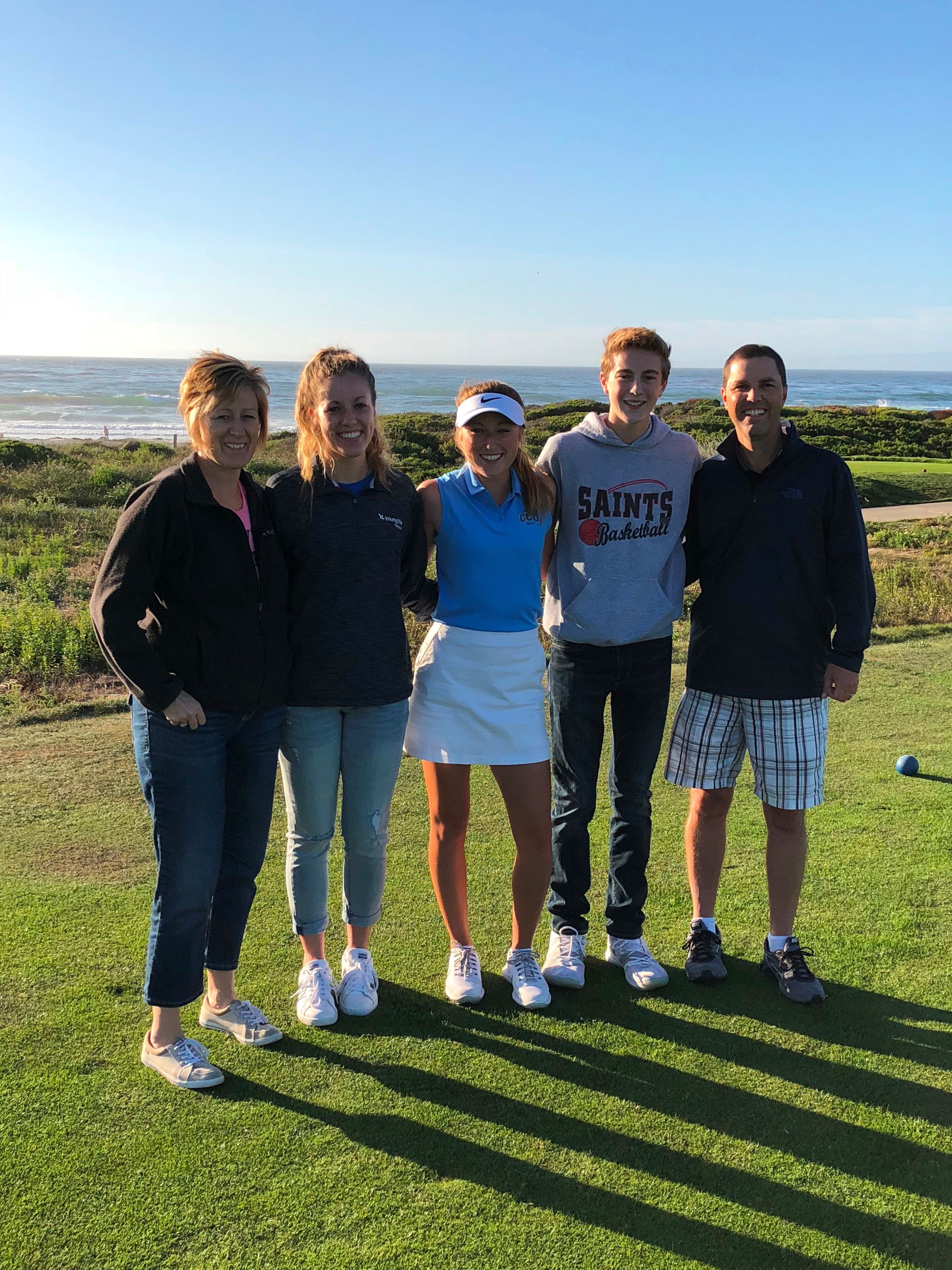 Eric is married and has 3 children. Much of his time away from the office is spent coaching and watching his children play golf, volleyball, basketball, baseball and softball. Eric is a member of Northland Christian Church and has volunteered at the Church in several different capacities over the years and currently serves on the Finance Committee. Eric also serves on the Board of Doxazo Ministries and the Athletic Committee for Cornerstone Family Schools.  Eric enjoys spending time with his family, playing golf and traveling.

Eric’s dad owned a construction company in Topeka for many years and through his dad’s example, and various “jobs” at his company, learned the value of hard work early on. As one of his last jobs before retiring, Eric’s dad was the contractor that remodeled the Jayhawk Motel into the main Silver Lake Bank branch in 1994, well before Eric began to work for the bank. 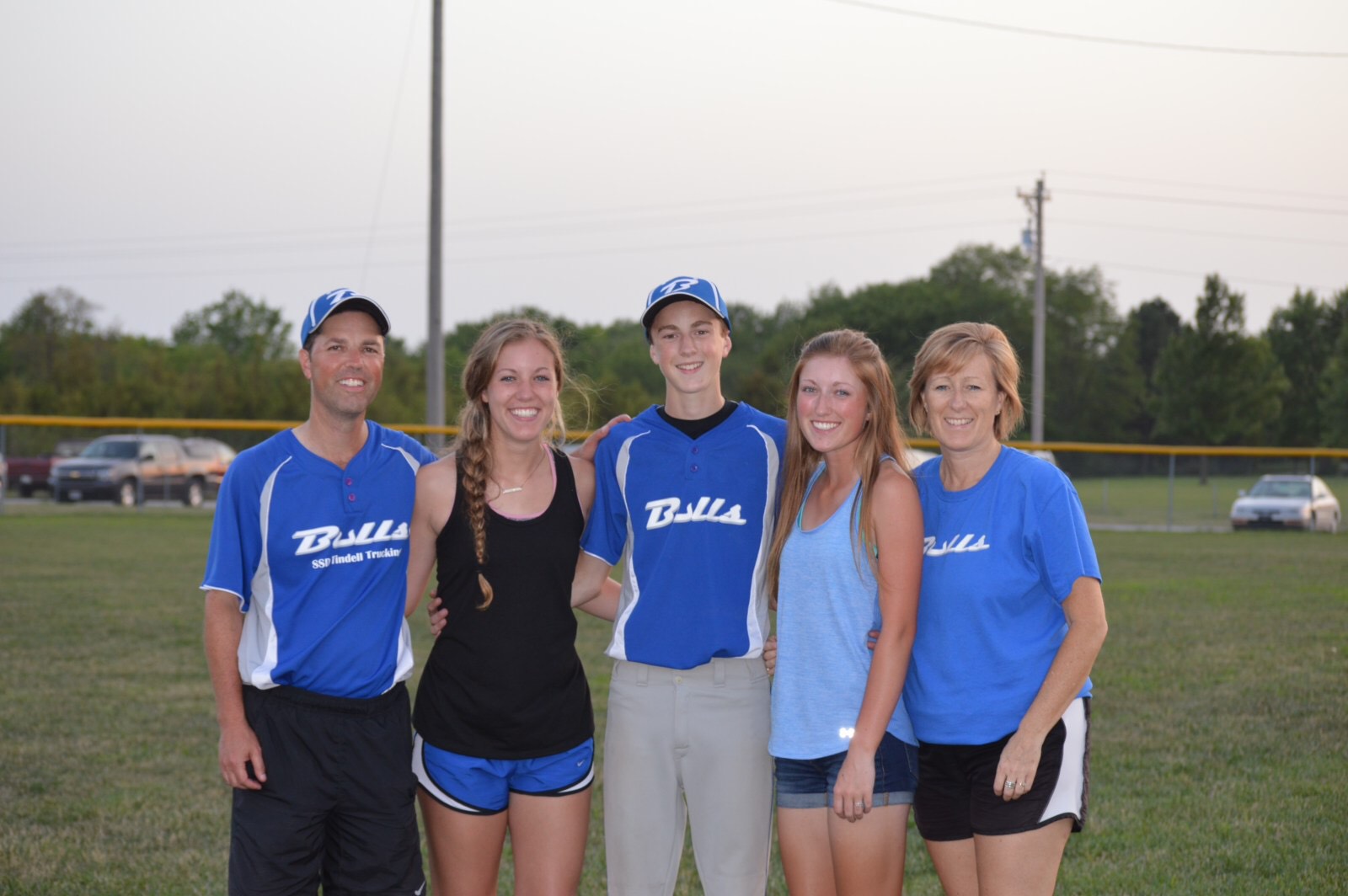 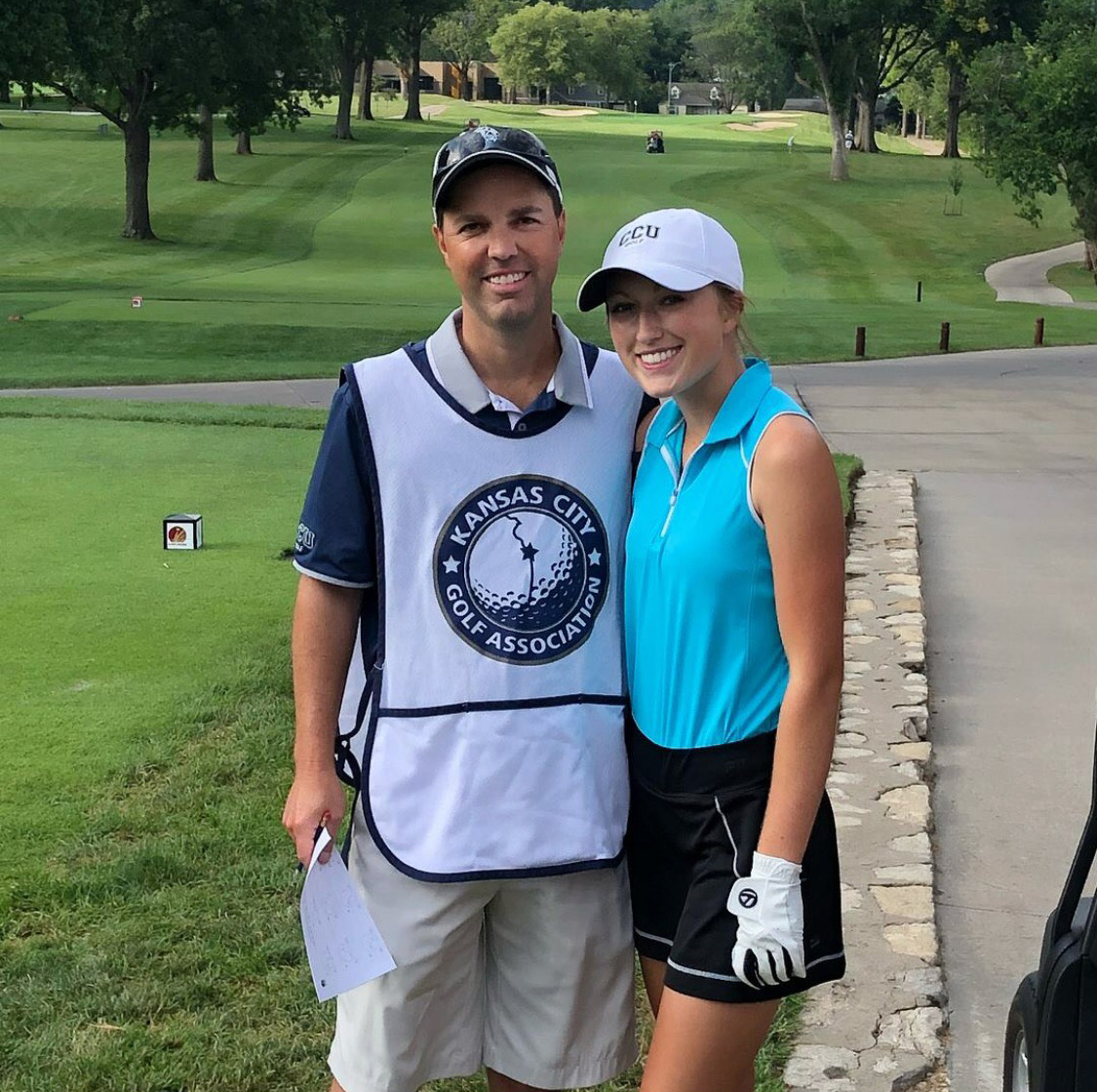 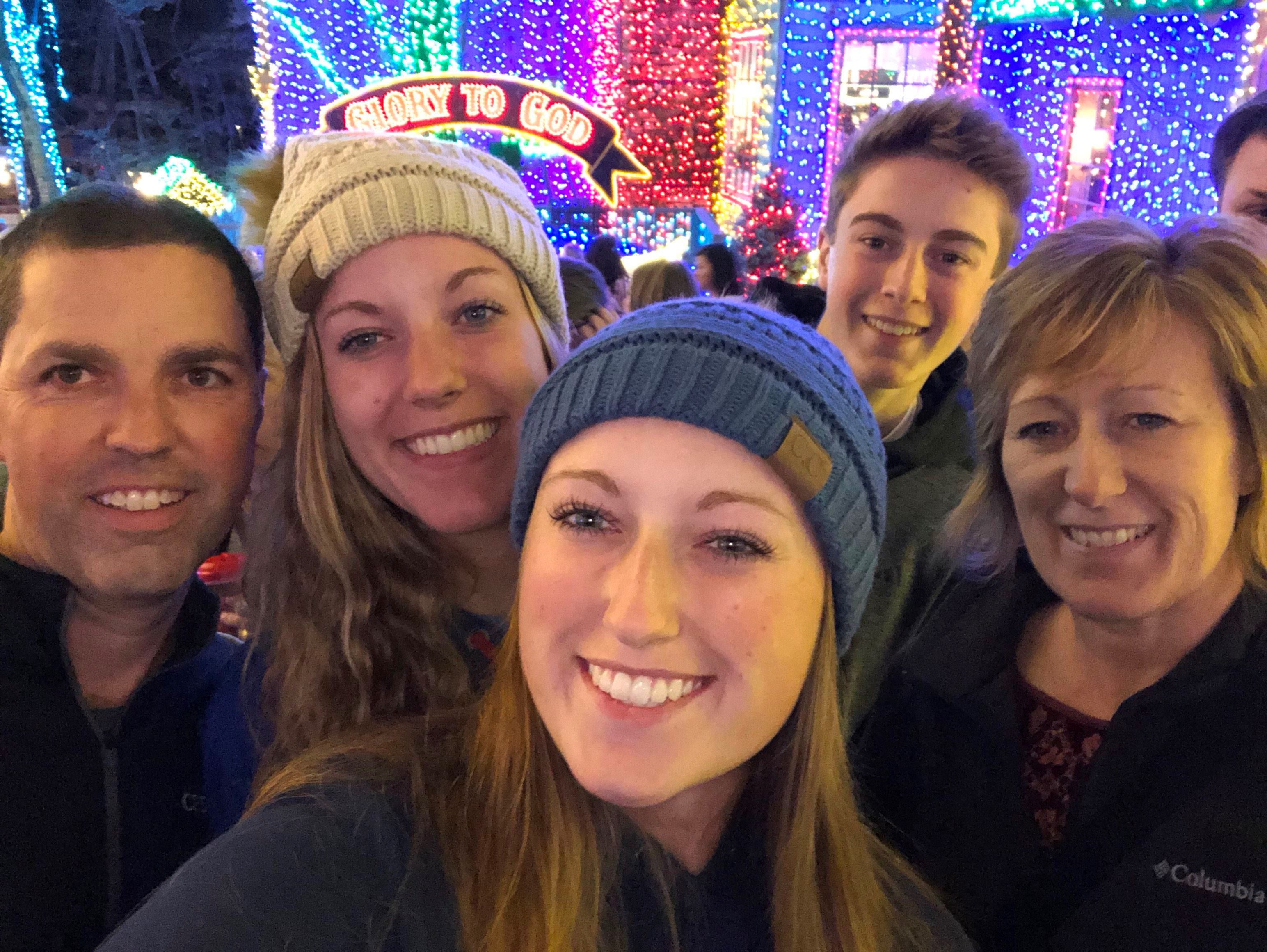